MyDx is a technology and innovation company – and it’s not just us doing the innovating!

Today we are taking a look at a new creative cannabis product out on the market: Cannabis infused drinks. PotNetwork reports that “In the United States last year, where marijuana is still illegal, edibles and beverages made up fifteen percent of Colorado’s cannabis market.” 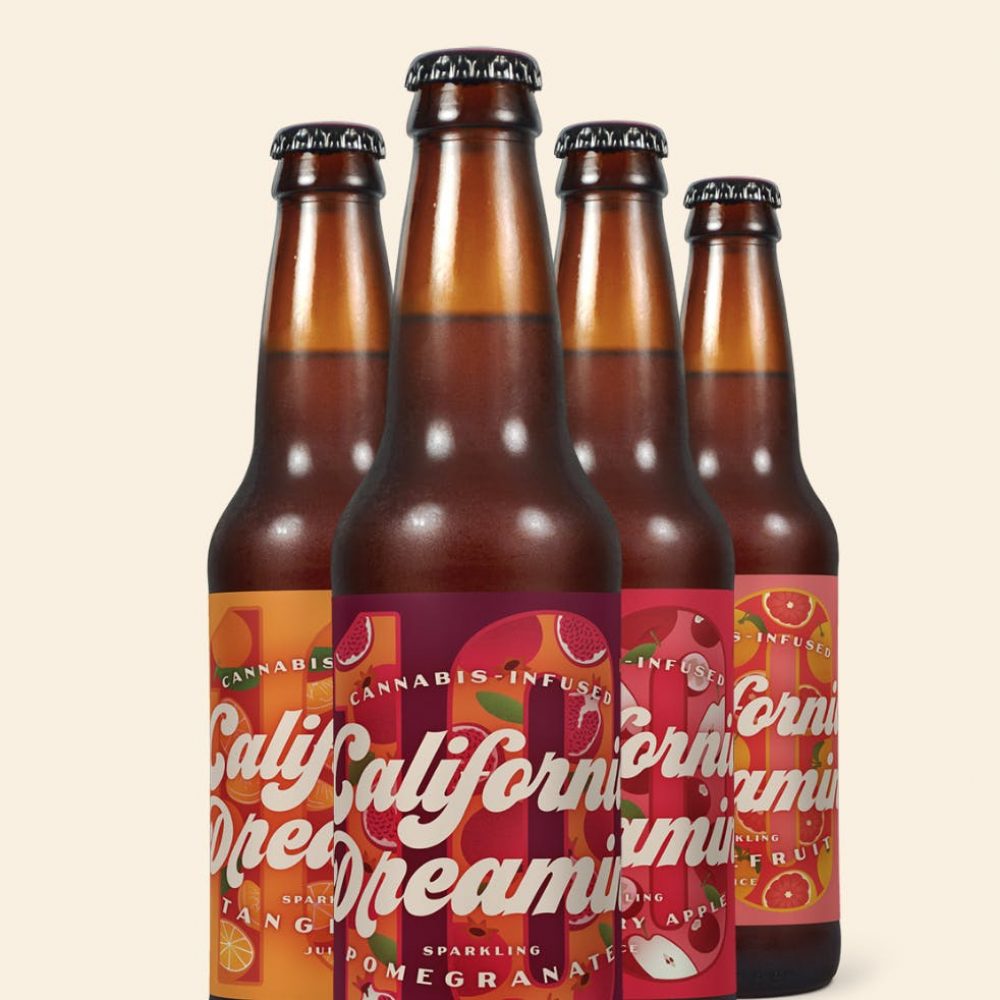 Forbes contributor Iris Dorbian writes about the cannabis industry. She wrote a piece on the two people behind California Dreamin’, a new cannabis-infused low dose line of sodas.

California Dreamin’ comes in several soda flavors like Cranberry Apple, Pomegranate, Grapefruit, and Tangerine, and each soda has 10 mg of THC in it. The ingredients are only fruit juice, carbonation, and THC.

Couple Amy Ludlum and Peter Bishop created California Dreamin’ in San Francisco in 2017 as a fun way to get a slight buzz without drinking too much and getting a hangover or using much stronger edibles. After bringing their homemade cannabis drink on a camping trip with friends, their friends and family started actually placing orders, which led to their business.

In 2018, California Dreamin’ was accepted into a top seed accelerator program called Y Combinator, one of the few cannabis companies to get this honor. After having to scrape by the pay for the business in 2017, just a year later the company has raised $2.3 million in seed money from major investors such as the inventor of Gmail and a former Vice President at Twitch. They are growing at an incredible rate and have big plans for the future.

Major Beverage Companies Getting In On It

Canopy Growth is a major cannabis company which, in the second quarter of 2014, became the first ever cannabis company in North America to be publicly traded and to this day is the only one which is a member of a major global stock market index, the S&P/TSX Composite Index.

Many good things can be said about Canopy Growth and their subsidiary Tweed Incorporated, the first company to introduce Compassionate Pricing to make medicinal marijuana more affordable. However, the reason I’m introducing you to Canopy Growth is that in 2017, Constellation Brands, a major beverage company of over 70 years, acquired about 10% of Canopy Growth and they are in talks to develop a line of cannabis cocktails, containing more THC than alcohol. 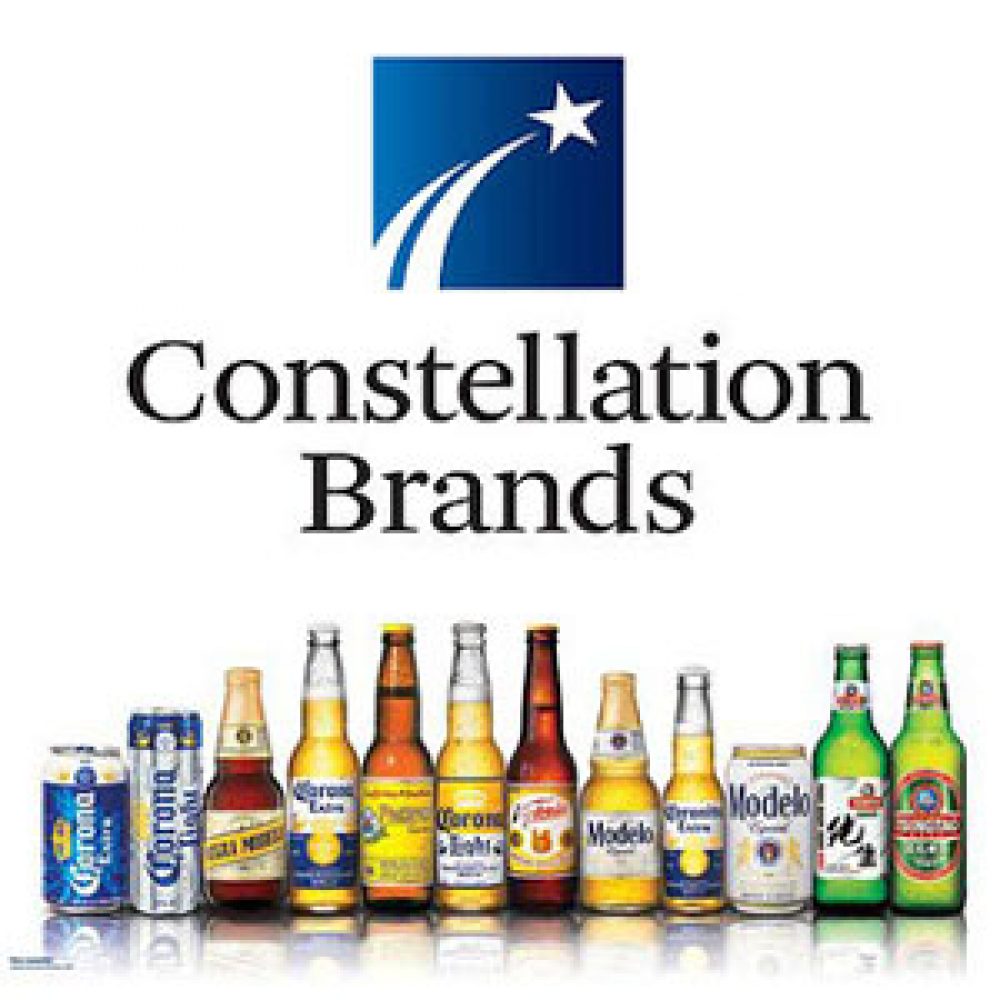 You may not recognize the name Constellation Brands, but you definitely have had some of their products. They are an American-owned company started in 1945 in upstate New York and now produce brands like Corona, Modelo, Robert Mondavi, SVEDKA Vodka, and many more.

This acquisition and deal is just another step toward cannabis drinks becoming more common, with major beverage companies jumping in.

Molson Coors, beverage giant and makers of Coors and Blue Moon, has history dating back to 1774 and is considered Canada’s oldest beer brewery.

PotNetwork reports “The Molson-HEXO deal is structured as a standalone start-up company, complete with its own management team and board of directors. Molson Coors Canada will retain the majority controlling interest with a 57.5 percent ownership stake.”

In California, alcoholic cannabis drinks are currently illegal, since cannabis and alcohol cannot be sold in the same stores, but one brand, Heineken-owned Legunitas, does sell a non-alcoholic cannabis-infused beverage already, Hi-Fi Hops, a hoppy sparkling water with both THC and CBD infused into it.

Cannabis drinks are an interesting and fun way to innovate the cannabis market, and with major deals and big beverage companies getting in on it, it’s only a matter of time until we see more on the shelves. 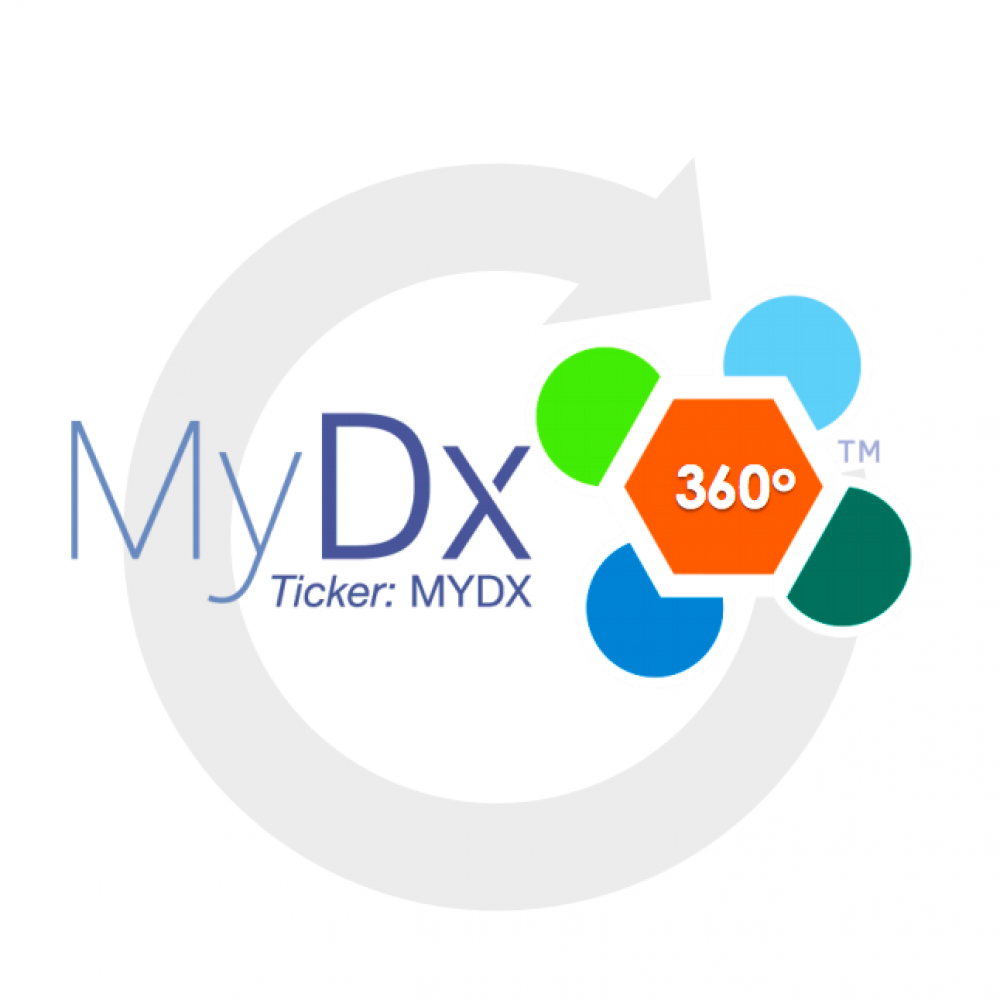 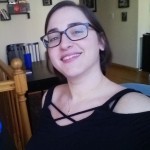